Letter set’s robot organization Wing conveyed 10,000 cups of espresso, 1,700 bite packs and 1,200 dish chickens to clients in Logan, Australia, in the course of the last year, the organization said Wednesday in a blog entry illustrating its encouraging.
Wing was dispatched in 2019 in Australia, following a progression of robot tests that started in 2014. The assistance, which was at first piece of Letter set’s trial research division, permits clients to arrange things, for example, food through a portable application and is quick moving toward 100,000 conveyances since its dispatch. 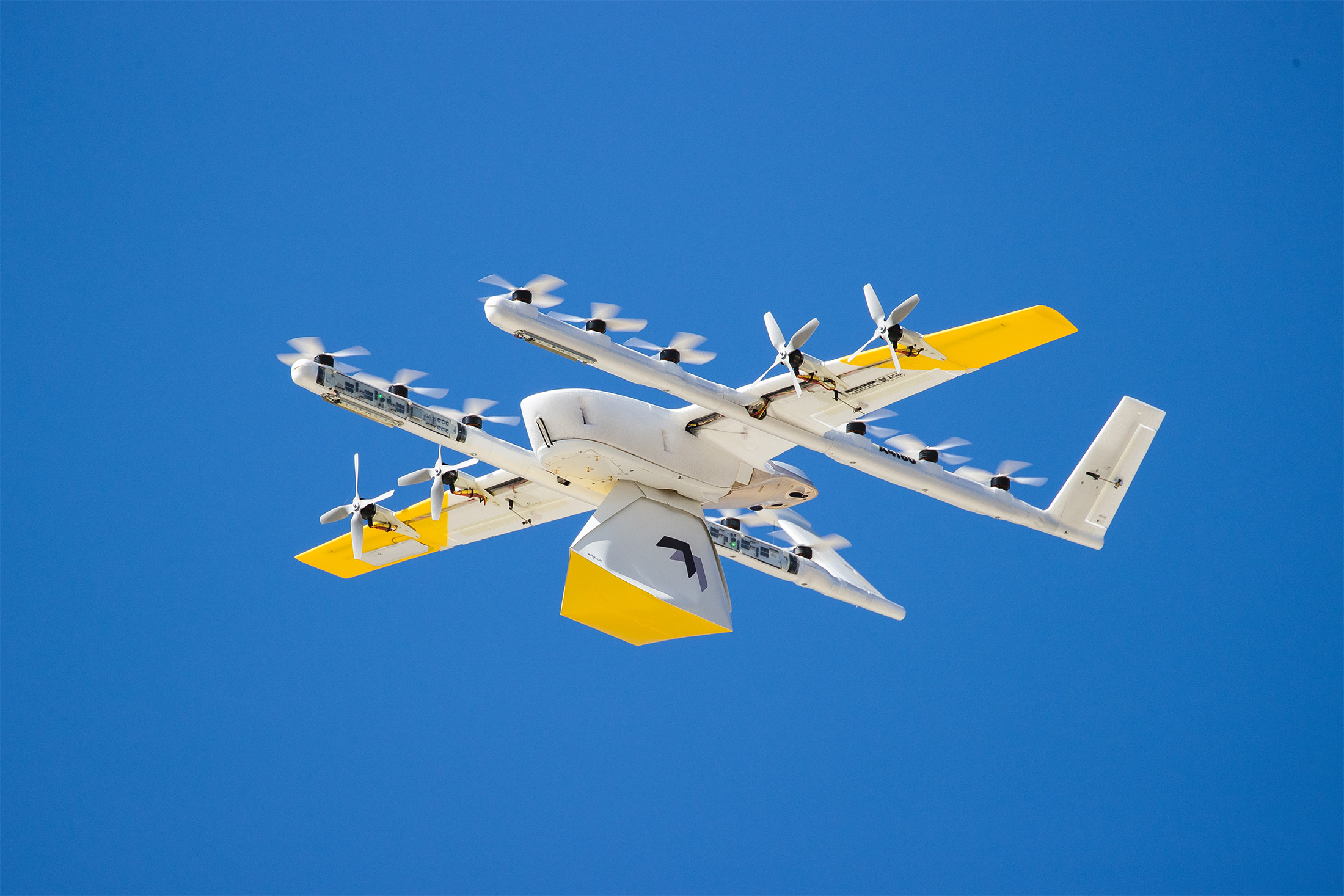 Wing desires to one day convey items to individuals all around the world without depending on drivers or conveyance trucks like different organizations. It’s the explanation UPS, Uber and Amazon are additionally dealing with drone conveyance.
The organization works with in excess of 30 accomplices internationally, including nearby cafés and public brands like Walgreens, as per a February blog entry. Neighborhood organizations can likewise connect straightforwardly to the organization to get included. In 2020, Wing collaborated with a Virginia school area to convey library books during the pandemic.
In 2019, Wing turned into the principal drone conveyance firm to win endorsement from the U.S. Government Flying Organization, which allowed the organization to begin dropping bundles. That year, Wing was hoping to fill somewhere around two dozen jobs in the U.S., and the organization started testing an assistance with Walgreens to convey food, refreshments and over-the-counter meds, and a preliminary with FedEx.

Amazon, which dispatched a drive called Prime Air in 2016, got FAA endorsement in 2020 to convey bundles past the visual view of a robot administrator.
Wing as of now works in the U.S., Finland and Australia.
The organization said it will declare new urban areas and accomplices in the coming months.
Rectification: This article has been refreshed to mirror that in 2019 Wing turned into the principal drone conveyance firm to win endorsement from the U.S. Government Flying Organization.