A few weeks back we took a look at some startup results, with a focus on growth. Today we’re narrowing our focus to a single company from the collection of startups that wrote in: Water Cooler Trivia.
Many startups begin life as a solution to a problem. A developer finds a flaw in their workflow, codes up a solution for it and later builds that hack into a product that scales. That sort of thing.
Collin Waldoch did something different, turning a hobby of his into a business.

Coming from a family of six kids in what he called a competitive family, Waldoch hosted bar trivia during college, and later sent around weekly trivia questions at his workplace after he completed his schooling. He kept the habit up during his early career, which included a stint at Lyft.
It was during his corporate life that Waldoch realized that companies were willing to spend heavily on team activities. Like a soccer team that he joined during one job that his employer spent a few grand on, but which struggled to find enough regular players. If companies would drop that much money on a group sport that few of its denizens wanted, he thought, perhaps there was some budget he could attack with a trivia product.
So Waldoch started Water Cooler Trivia, building it as a corporate product that he and some friends scaled to around $20,000 in ARR as a side project. The founder described its level of success at the time as pretty good beer money. Helping the project bring in revenue was a super-low churn rate, something that helped Waldoch decide to quit his day job at Lyft and take his side project full time.
Today Water Cooler Trivia has reached $300,000 worth of ARR and sports a collection of workers around the globe that help it run. Companies can select difficulty levels for their weekly trivia questions and track employee scores with longitudinal leaderboards.
Part of the idea’s success in Waldoch’s view is that it is built for the end user — employees — instead of HR. Which means that it’s actually fun. Today the company has experienced some churn, but still sports net retention rates of just under 100%. That’s great for a product that doesn’t feature enterprise-SaaS level upsells.
And the service is cheap. Probably too cheap frankly. At $100 per month for 100 seats, Water Cooler could likely boost what it charges and push its revenues higher in short order. Waldoch said that his company might start raising its rates in Q4 of this year. But even without that, Water Cooler thinks that it has a huge amount of growth open to it from its core product.
I dig it. Long live software making life a bit more fun.
Drift, Xometry, Carrot
It was a busy week with infinite IPO filings and eight billion YC startups pitching, but other things did happen that we need to talk about:
I’m curious about Drift’s sale to private equity: Boston’s Drift sold the majority of its shares to Vista Equity Partners, it announced this week. I’ve been to the Drift offices, as the company once lent us a room to record a podcast in. The folks there were nice. But with the company reporting 70% ARR growth in 2020, I am dead curious why Drift didn’t just raise more capital and keep growing. The company was able to raise lots of private money in the past, including, say, a $60 million round back in 2018. Exiting the bulk of the company early feels a little weird, similar to how the Gainsight sale to PE was a bit of a head scratcher. For Boston, the exit is good news as it may help mint new angel investors. But it still feels like an exit for which we’re missing a key detail.
Xometry: This one has been in the notes folder for too long, and since I’m off next week we’re including it here. I spoke with Xometry CEO Randy Altschuler after his company reported earnings a few weeks back. Recall that Xometry went public earlier this year. Altschuler reported generally bullish views on the process of going public during the COVID-19 era, calling his company’s Zoom roadshow efficient in a manner that allowed his company to chat to more folks while also saving on travel-related exhaustion.
Xometry, continued: But past the standard post-IPO chit chat, Altschuler had a few notes that stood out in my memory. The first being that inflation can impact technology businesses. Rising costs are impacting companies like Root, who have to deal with used car prices impacting claims costs. Inflation also crops up in Xometry’s business connecting manufacturing demand with manufacturing supply. It’s a good reminder that macro market conditions really do matter in the technology world, just not in ways that we can always easily see.
Xometry, even more: Altschuler also said that he thinks that a carbon tax at some point is inevitable. This came up in our discussion of onshoring manufacturing in the United States over time. Shipping stuff is expensive today and would prove even more costly if we added in the price of carbon emissions via a tax. That could make local manufacturing more competitive, notably. Perhaps that will prove a boon to folks in favor of more industrial production in post-industrial societies. For tech companies that deal with physical-world goods, it’s something to keep in mind.
And, finally, Carrot: Another entry from the notes archive, let’s talk about Carrot. The startup raised a $75 million round a few weeks back, so I asked the company about its growth history and a few other things. Carrot sells a product to employers so that they can offer their workers fertility benefits. Given falling human fertility rates, coverage of this sort is, in my view, likely to become more popular over time. 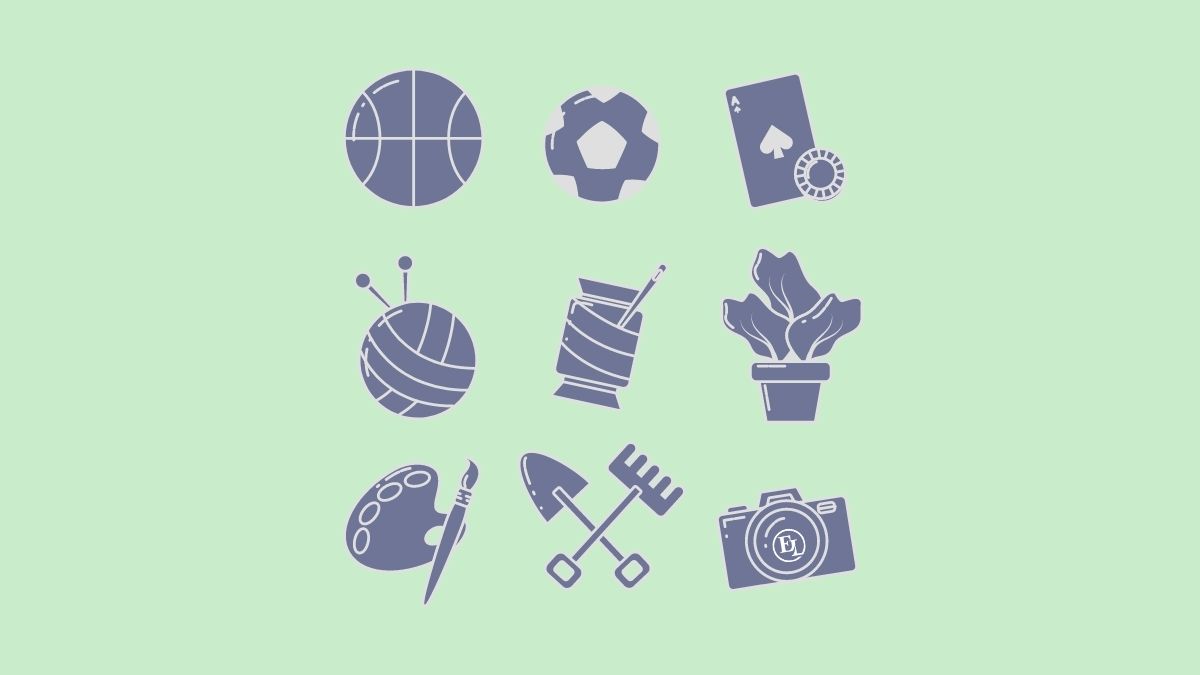 Other factors are at work, of course, but the last 18 months have proved accelerative for Carrot’s business. Per the company, it has seen “nearly 5x overall growth” in the last six quarters. The startup expects to reach 450 customers by the end of 2021, which will add up to around one million covered folks.
Carrot declined to share a valuation differential from its Series B to its Series C. Happily PitchBook has data on the matter, so we can report that per its dataset, Carrot’s valuation rose from around $66 million (post-money) following its $21 million Series B to around $260 million after its Series C. That’s a good markup for the company’s employees and founders.
My general bullishness around rising needs for fertility support matches the company’s ethos, which it described in an email by saying that it thinks fertility and “family-forming care could and should be the fourth pillar of employee benefits and health care more broadly, much like medical or dental or vision.” A hard yes to that one.