How does the next generation flat-screen video display developed by Canon and Toshiba differ from other emerging video technology? SED TV, (Surface-Conduction Electron-Emitter Display) born from the marriage of Canon and Toshiba’s SED Inc., was on display as a prototype at the recent CES (Consumer Electronics Show) in Las Vegas. Actually, that’s a little backwards as SED Inc., the company Canon and Toshiba formed to mass-produce the exciting new SED TV after years spent researching this new technology. But nonetheless, SED TV enthralled the attendees at this year’s show, leaving video aficionados all across the country anxiously anticipating the launch of the SED TV in American Stores.

SED TV combines both yesterday and today’s technologies to give the video viewer the very best of both worlds. For example SED TV uses one electron gun per pixel as opposed to just one electron gun. Since the electrons don’t have to travel as far, less power is needed. Moreover, since the electrons are so close to the display surface, the SED TV is much slimmer than the CRT (Cathode-Ray Tube).

SED Inc. hopes to launch the SED TV set in stores sometime this year but won’t reach maximum production goals until 2010. Still, 2007 may bring SED TV out of the emerging spotlight and into most stores.

Eastman-Kodak developed small molecule OLED. Since OLEDS can be printed onto any suitable substrate using inkjet technology, they can have a lower cost than LCDs or plasma displays.

Still, we are likely to see SED TV sets before we would an OLED display. The biggest technical problem left to overcome for the OLED technology has been the limited lifetime of the organic materials. Particularly, current materials used as blue OLEDs typically have lifetimes of around 1,000 hours when used for flat panel displays, which is lower than typical lifetimes of LCD or plasma technology.

But that’s not the only reason we’ll be shopping for SED TVs first. Another concern for OLED technology, the intrusion of water into displays can damage or destroy the organic materials. Therefore, improved sealing methods are important for practical manufacturing and may limit the endurance of more flexible displays.

Another would be competitor to the SED TV technology is FED (Field Emission Display), which also has not as yet reached commercialization. FED is a flat-panel display technology that uses a grid of tiny cathodes for image generation. Sony is researching FED because some believe it is the flat-panel technology that comes closest to matching the picture of CRT.\ 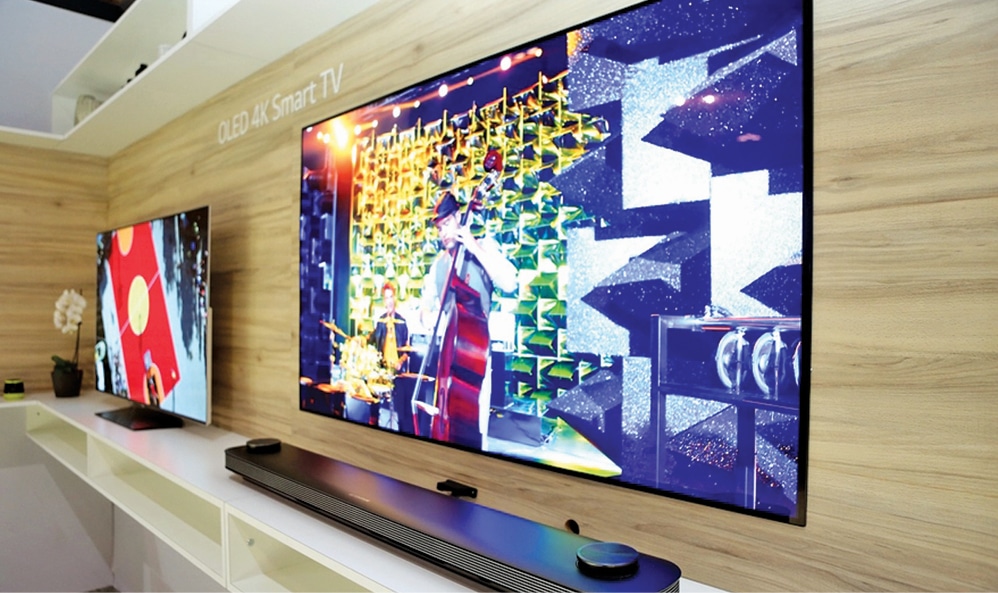 FEDs were invented more than 20 years ago. The problem with FEDs is efficiency. To get enough electrons to produce adequate light, you cause internal destruction of the emission layer. Reflected electrons poison the layer. The destruction begins with burn-in effects and eventually progresses to complete breakdown of the structure. These obstacles have caused the downfall of most FED efforts but variants of the technology still appear from time to time because many companies are still striving for new ways to compete with LCDs.

If Canon and Toshiba, i.e. SED Inc., has their way, OLED and FED technology laborers will soon be referring to SED TV as their competition in the flat-panel display industry as SED TV sets are sure to be in some stores before Christmas 2007.

Source by B. Johansson