When considering which iPhone to buy, price will likely have a big impact on your decision. Although it isn’t the most exciting detail about Apple’s upcoming iPhone 13, it could help you choose if it’s the right smartphone for you, or whether you should opt for last year’s iPhone 12, the iPhone 11 or the rumored iPhone SE 3 — especially since rumors say the iPhone 13 could be more expensive than its predecessors.
We have a few thoughts on whether to buy an iPhone 12 now or wait. That decision, however, could be swayed by your color preferences. The iPhone 12 now comes in purple, and the iPhone 13 could come in bubble gum pink. But we won’t know exactly how the two iPhones compare until Apple reveals the official iPhone 13 specs.
Meanwhile, rumors about the iPhone 14 are already starting up, with reliable Apple analyst Ming-Chi Kuo predicting that the iPhone 14 Pro Max (or whatever the largest model in Apple’s 2022 lineup is called) will have a $900 price tag, “the lowest price ever for a large (6.7-inch) iPhone.” 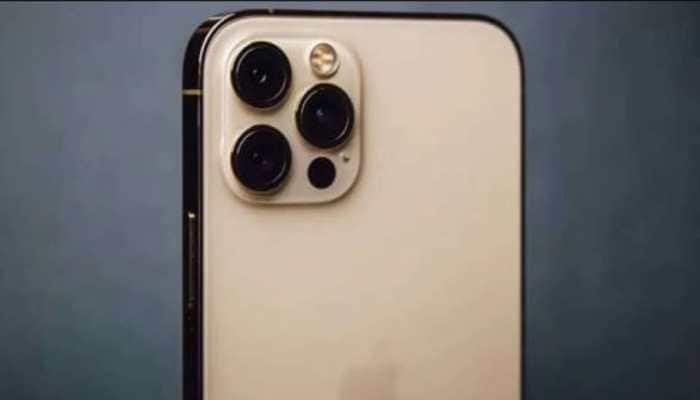 We’ve kept an eye out for more rumors, leaks and clues about the price of Apple’s next flagship phone, but so far there isn’t much news. We’ve also gathered the rumors swirling around the iPhone 13’s camera specs, design and colors and the phone’s rumored features. And don’t miss our iPhone 13 wish list. We won’t know the final price structure until Apple reveals new phones this fall. But in the meantime, we can make some educated guesses on the iPhone 13’s price.
Read more: iPhone 13 vs. iPhone 12: All the rumored upgrades
The iPhone 13 may be pricier than the iPhone 12. According to an August report from DigiTimes, the tech giant is considering increasing the costs for the iPhone 13 to compensate for the escalating price of chip production from its supplier, TSMC. Apple’s supplier is looking to increase the cost by as much as 20% for “advanced and mature process technologies” by January 2022, the report says. It’s unclear, based on the report, how much the iPhone price could increase.
Since the iPhone isn’t expected to be a major technical upgrade from the iPhone 12, which was the first to include 5G support, analysts previously predicted that the new iPhone will cost about the same as the iPhone 12, the base version of which starts at $799 (£799, AU$1,349). Since the iPhone 12 led to the largest revenue and profit quarter in Apple’s history, the company may be incentivized to follow a similar pricing structure.