Don’t get too excited, but we may have a guess for the iPhone 13 release date. After sorting through all the clues and rumors, we expect Apple’s next iPhone, said to be called the iPhone 13, to arrive soon for the tech giant’s fall event alongside the Apple Watch 7 and AirPods 3. But, keep in mind that we’ve haven’t heard any official details from Apple yet.
Similar to last year’s announcement of the iPhone 12, the iPhone 13 event could be online-only. Bloomberg’s Mark Gurman speculated in his Power On newsletter in July that Apple’s next event will be completely virtual because of the tech giant’s rumored decision to delay its return to in-person work due to rising COVID-19 cases.
Apple originally said that all employees would be required to come into the office three days a week starting in September. Gurman says that if Apple stuck with the September time frame, an in-person iPhone 13 event would have been “plausible.” Now, he expects another online-only event. 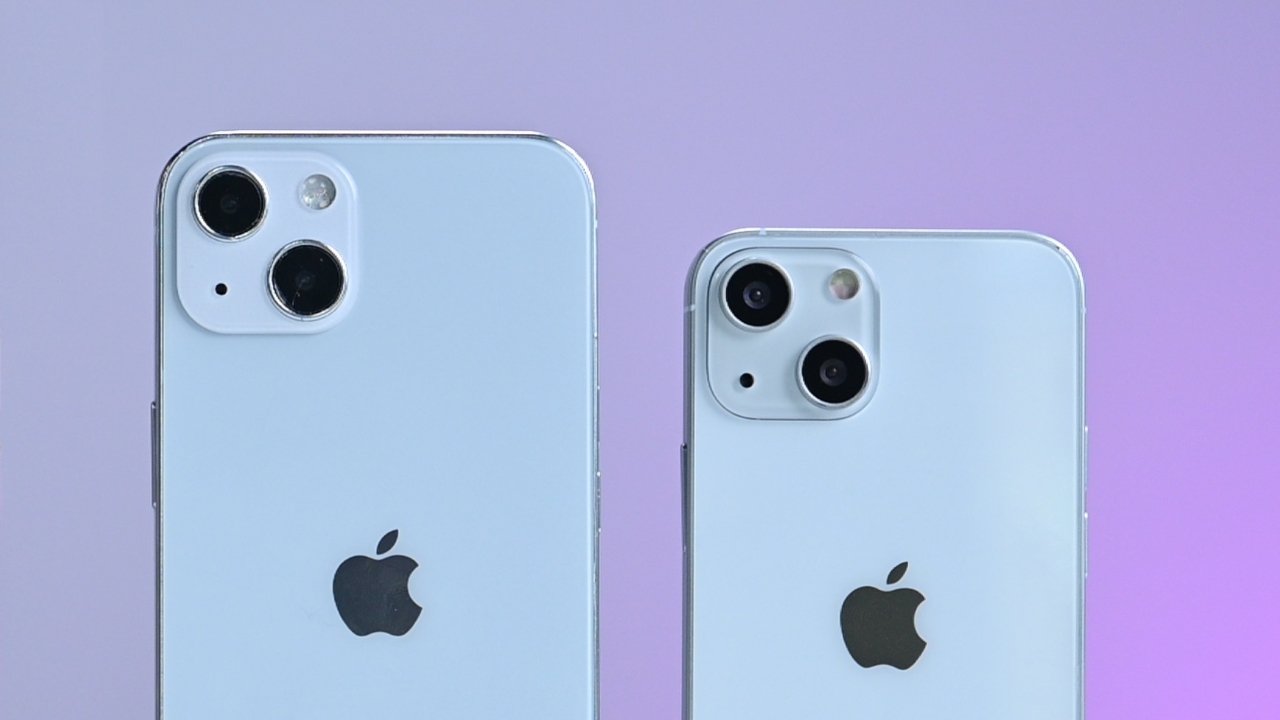 Although the event may be all virtual, we’re expecting to see four versions of the new phone: the iPhone 13, the iPhone 13 Mini, the iPhone 13 Pro and the iPhone 13 Pro Max, according to analyst Ming-Chi Kuo.
Apple’s first event of 2021 happened in April, where we saw new iPads, colorful iMacs, a purple iPhone 12 and AirTags trackers. Then came WWDC in June, where we caught a first glimpse of iOS 15. And there was no word from Apple on the iPhone 13 at either event.
But no one was expecting the iPhone 13 to be announced that early. So when can we expect Apple to unveil its next flagship phones? Apple has yet to hint at any iPhone 13 event date. Based on Apple’s history, however, we can typically predict when the company’s iPhone events will happen and make an educated guess on a release date based on that.
While the pandemic changed the usual course for 2020, marking the first September Apple event in eight years without an iPhone due to production delays, Kuo predicts that 2021 will see a return to the company’s typical cadence. A March 24 report based on supply chain information also points to a late September iPhone 13 release date. And an April report from DigiTimes cited industry insiders who said production for the phones’ new chips is ahead of schedule, which should put the phone release back on a familiar, pre-COVID timeline.
If all of this is true, we can expect to get a first look at the iPhone 13 at an event at some point in September.
In a note to investors, reported on by MacRumors, Wedbush Securities analyst Daniel Ives revealed that Apple may be planning to release the iPhone 13 in “the third week of September.” This would mean some time between Monday, Sept. 13 and Friday, Sept. 20. 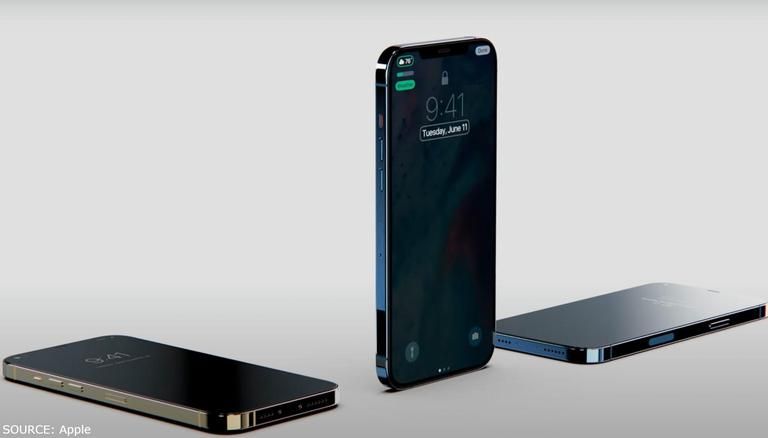 Apple usually holds its events on Tuesdays or Wednesdays, and iPhone release dates typically are set about a week and a half after Apple announces new devices. If this holds true and Ives is correct, the iPhone 13 could launch on Tuesday, Sept. 14 or Wednesday, Sept. 15.
We also may see the iPhone 13 sooner. A few years ago, CNET took a deep dive into the Apple event timeline and emerged with a compelling Labor Day hypothesis, which you can read about here. Based on the 2021 calendar, the Labor Day rule would put the September Apple event (and the unveiling of the iPhone 13) on Sept. 8.
We won’t know if this is true until Apple announces an event and shows off the phones. But if you want to plan ahead and save up for an iPhone 13, we’d bet on the September timeline — at least for now.

Take screenshots on iPhone 12, iPhone 11 and beyond with this simple button combo