Many of you may get astonished looking at the headline of this article. You may think that this writer has gone crazy or something. Technology which has made our life better than we ever thought of and now this writer is saying that technology is making us inhuman. I will say, yes it is.

A few days ago I saw a report on TV. The reporter was reporting about the sufferings of some poor people who could not even eat two meals a day. But the reporter did not help them on spot. Just make a report to telecast. That means sufferings of people are being used as products to get famous or to earn livelihood. Another incident was, a few days ago in a convocation ceremony of a University one of the guests got fainted on the spot. There were about 300 students but none of them rushed to help the guest. Rather they took picture of him and send the news to their friends and relatives, twitted on twitter and shared on Facebook and other social networking sites. They did not even think of helping the person rather they just took the opportunity to make it breaking news. 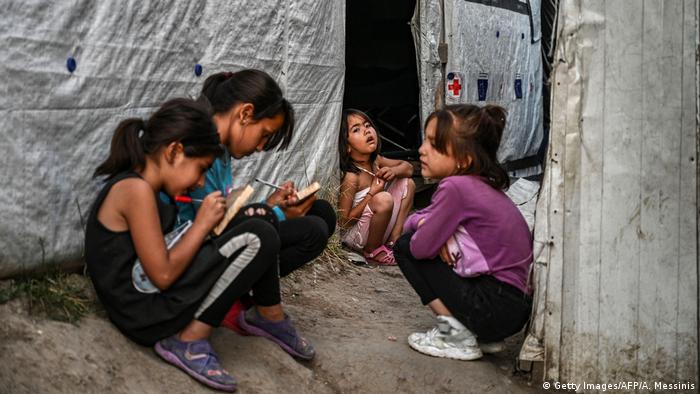 Now we have the technology to broadcast anything live from the spot. Anyone can be a reporter using his/her mobile cameras while they are moving in the streets and some accidents happen. We can’t control what should be broadcasted and what should not be. But we should think before we do anything.

I remember a classic movie named “Roman Holiday” in which a princess came to Italy to travel. But as she was a princess she could not move around freely. So his parents used to control her and gave her sleeping pills at night. One night she came out without her parents’ permission to travel but felt asleep on the streets as an effect of the sleeping pills. A journalist found her and took her to his house. Next day a report came on a missing girl. But it was not mentioned that she was a princess. Seeing the report the journalist understood that she is the one whom he took home last night. He could have spread the news in public that he had found the princess and gain money and popularity. But he did not do so to save the honor of the princess and her family. 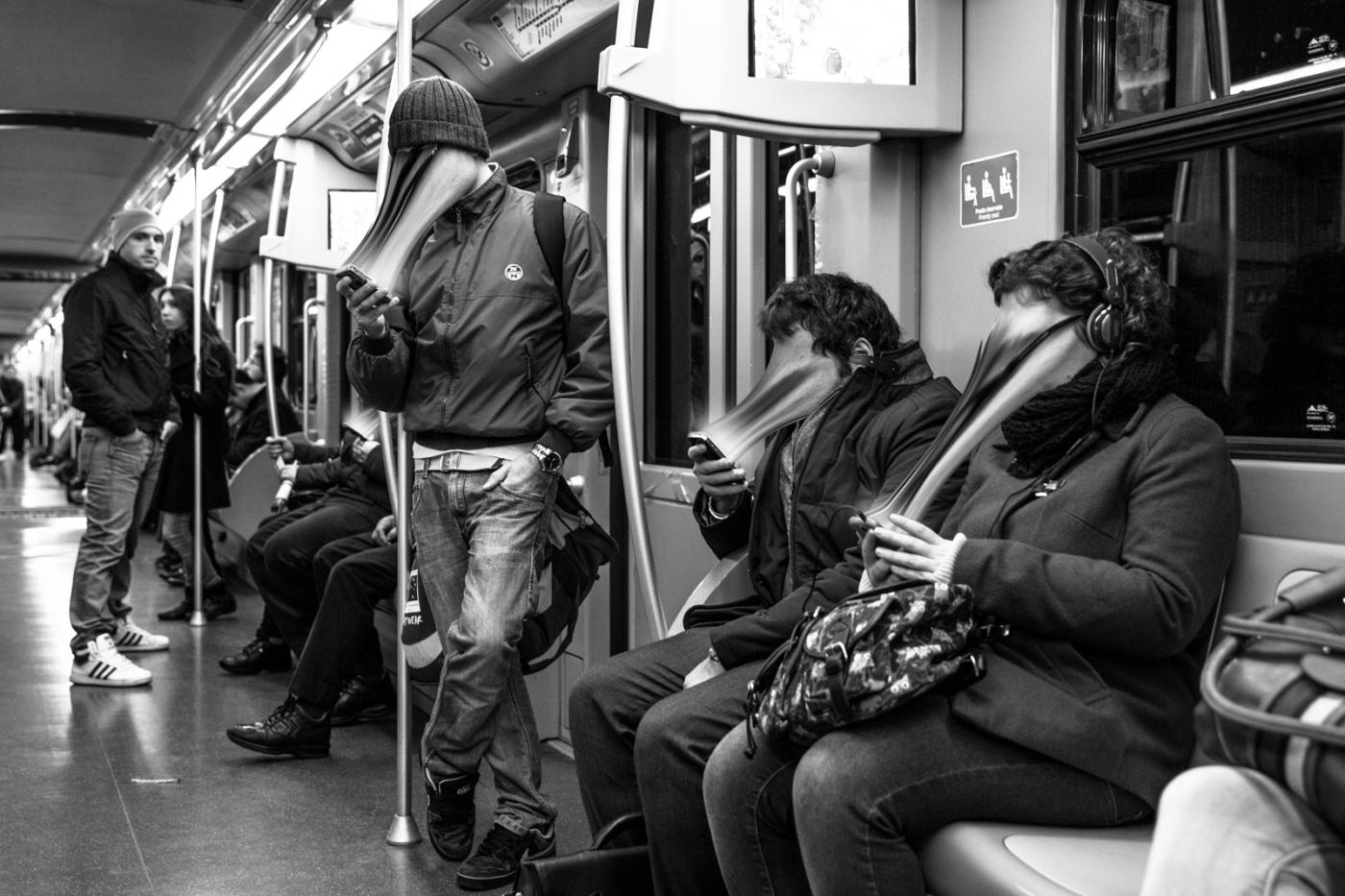 In schools and colleges students are having sexual intimacy and making video of them and spreading them in the internet. Some people are blackmailing their girlfriends and their family. Our culture and social values are being destroyed.

We can’t stay without technology but we should make ourselves mature enough to adopt with the advancement of technology. We should film ten videos with cultural and educative values if we film one pornograph.

Why Electronics and Technology Are Important