Before, it used to be just broadcast media. But with a very dynamic computer technology, we now have the podcast (subscription to audio content) and the video podcast which can only be experienced on the Internet as well as on other portable multimedia devices like the laptop and iPod.

The video podcast or vodcast, for short, is actually a result of the podcast. The podcast focuses only on the audio aspect while the vodcast combines both audio and video just like the television. A vodcast can be distributed from a web server either as a file or as a stream. If you wish to have a file, you can download complete video podcasts and still play them later even offline. With only a single download, you can watch the video as many times as you want. In a streaming vodcast, on the other hand, you can skip some parts of the file and may not download the entire video podcast. The downside is that during playback, you may encounter pauses due to the slow transfer speeds.

Did you know that vodcasting started in the Netherlands? You see, the need for video services there is greater what with more than 60 percent of the Dutch having broadband Internet. Another reason is that video podcasting was actually discovered and promoted by Dutch streaming experts at vodcast.nl. 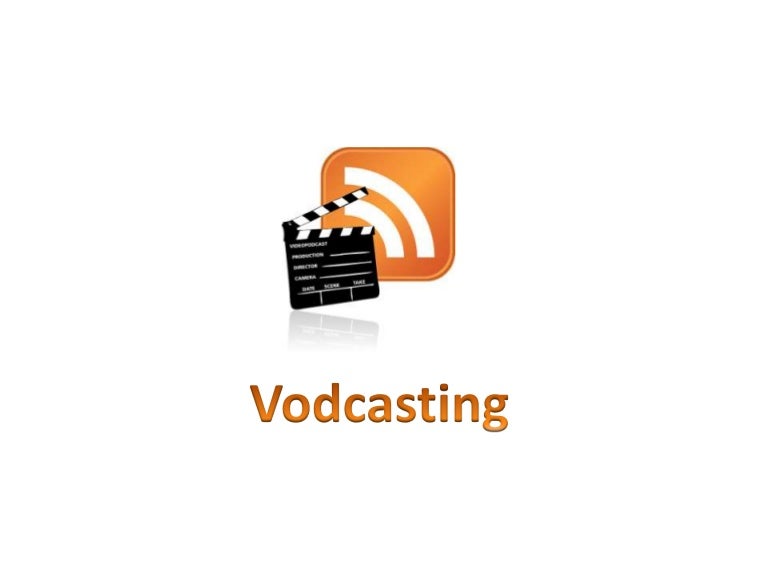 Video podcasts are gaining their share of popularity these days. A survery done by the media research firm Nielsen/NetRatings from 2005 to the present revealed that Internet users aged 25 to 34 are those who download more video podcasts. Majority of people who download either audio or video podcasts normally use Safari. The San Jose Mercury News, an authority on technology news, said video podcasts were among the top ten tech trend in 2006 achieving “a level of Internet cult status.” Users can subscribe to vlogs to get the latest videos or even the ones they missed and then have them automatically sent to their computer desktop. They can then transfer their video files to a portable player like a video iPod.

Technology experts have argued that video podcasts are still lagging behind audio-only podcasts due to the limitations as to where and how you can watch them. Audio podcasts can be heard via the computer, on a compact disc and an iPod while video podcasts can be viewed only in a computer or a video iPod. However, despite these limitations, video podcasts are seen to be widely used in the future. Apart from just downloading videos, you can even star in your own show or concert in the same way that you can make your own radio show in an audio podcast. The vodcast medium offers a lot of opportunities for creative users. You can use it to share your videos with families and friends, add them to the content of your web site, blog or use them in your projects. You can even make your own newscast, documentary, drama or comedy series or reality show. Make your imagination work and you’ll be surprised how easy and exciting it is to make video podcasts.