If “NFTs,” “gas” and “minting” sound unintelligible, the short version is that this project lets you spend some money to create a unique list of items that you could keep in the same wallet (an app like Rainbow) where you’d keep cryptocurrencies or other digital collectibles, typically art (or, as skeptics gleefully note, JPEGs).
I repeat: a unique list of items. No artwork, stats to compare quality or even game rules that could inform such stats.
People spent money to get those unique lists. Thousands. And as happens in NFTs, a market quickly formed around these unique lists of items. The “floor,” or minimum price to buy into a Loot “bag,” shot to thousands of dollars worth of Ethereum. Certain kinds of items in these lists sounded cool and were found to be rare upon analysis of the entire set, and so bags containing them rose in value to extreme heights: 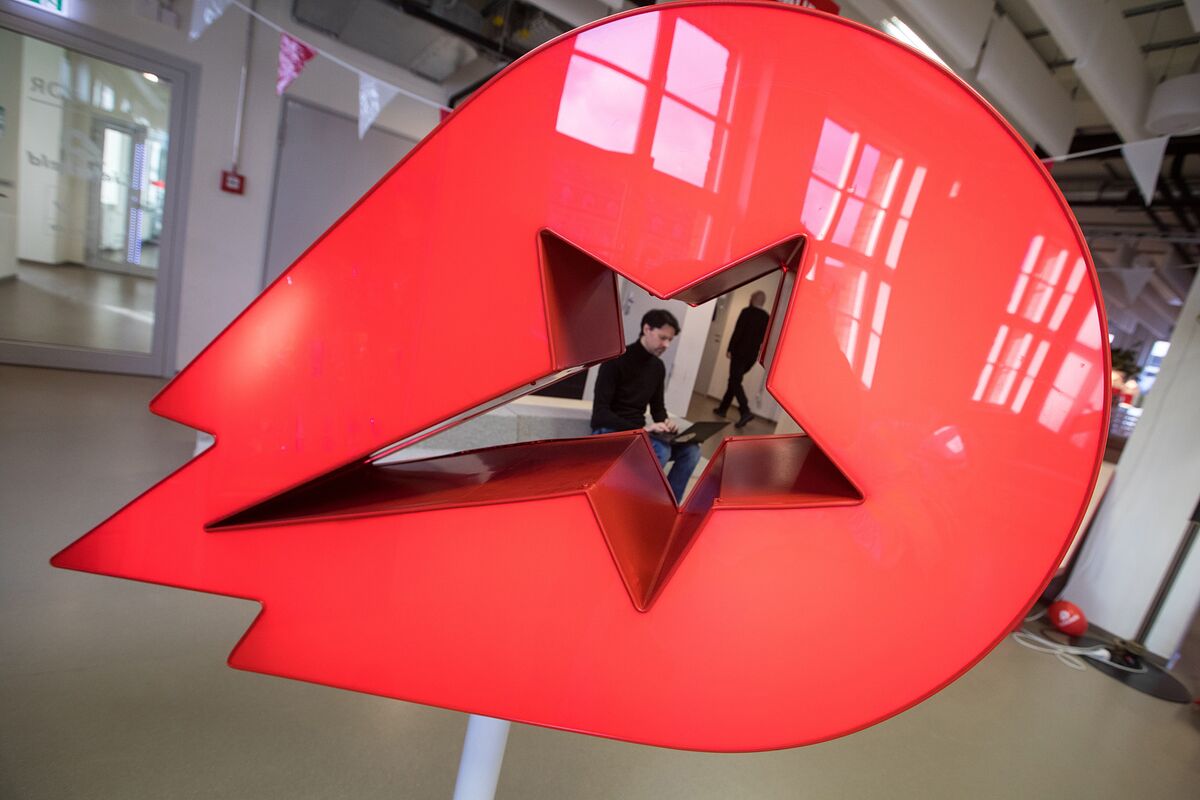 And people began to fill in those missing elements like art — not fundamentally changing the underlying lists, but creating new works that explicitly reference the items in particular lists:
And like the lists themselves, people began taking an algorithmic approach to generating that art:
By August 31st, there was a legible community of people…
investing in bags containing certain kinds of items;
creating tools for visualizing Loot items and monitoring price fluctuations in this niche market;
working on new derivative projects, like creating Realms for a theoretical adventurer with the gear in a Loot bag to explore:
Except, there’s still no game rules for these items — including what it would even mean to have a character equipping them!
Hey, what’s that? 🔎 Oh right, people could make or generate stats too!
This tweet really nails the overall phenomenon:
In less than a week, a community has gone from lists of text to infinitely many illustrations of those items to worlds for those items to reside in and characters to wield them. All from taking simple primitives and generating context around them that gives them value.
It’s pretty magical stuff. But even if there’s some speculative angle to the creation happening, how many people get to participate if these bags cost tens of thousands of dollars at a minimum? On the one hand: If you just think the game of making up a game is fun, because all of these bags and items live on the Ethereum network, then you can still make things that incorporate them at no cost (short of the painful fees currently associated with using Ethereum).
And if it really matters to you to have those unique objects in a wallet of your own so you can really participate, people are thinking of interesting paths there, as well:
If that’s all too jargon-y, I’ll again summarize: There are feasible paths to making it free to “have” these items for the purpose of playing with the growing set of inter-compatible apps or games that might incorporate Loot — you just won’t have a Legit Bag with rare items that could sell for lots of money.
Oh, and what if you like some of the items in a Loot bag, but wish your adventurer could mix-and-match with other items from the broader set that just dropped?
Less than a week and already getting disrupted by unbundling!
I’m sorry, why is this interesting?
The Marvel Cinematic Universe started with Marvel Comics taking out a billion-dollar loan to finance the first four movies based on its iconic superhero characters. The seeds of awareness of these characters had been planted in the minds of the masses through decades of appearances in comics and TV leading up to their first appearances in blockbuster films. Decades of perhaps hundreds of writers and artists were getting paid to create fantastical stories for those characters that people would want to read and that would get them hooked to come back for the next issue. People came to closely associate themselves with characters with kind of funny origins (bit by a radioactive spider!).
This all happened in a top-down, corporate, mass-production context. A few creatives at Marvel did high-leverage work on a freelance or in-house basis, printers made a ton of copies and a supply chain got those issues to comics shops and dime stores across the country. Like dominoes, Stan Lee thinks of some new superhero (pitch: this guy’s not a hippy, he’s a weapons manufacturer industrialist!) to five decades later, Avengers: Endgame and Black Panther warp the definition of blockbuster forever.
But what if someone wanted to create an MCU competitor as a community, instead of going head-to-head with Disney?
Extrapolating from the last week of Loot…
You’d release a contract to generate sets of superhero names and associated powers. People would mint those heroes and they would begin to trade on the open market. People would build tools that determine which powers are more rare, especially around ones that sound cool (“flight” is a gimme).
They’d imagine their hero, illustrate them themselves and commission artists who could make them look cool. Eventually more technical folks in the community would do the heavy lifting to piece together tools that could generate art for characters in a common style, or be customizable by some key parameters. Eventually, people would commission crossover art, and then you’re only a step away from shared storylines (increase the value of multiple characters with a single commissioned piece!).
DAOs, or decentralized groups who come together to create new projects in the crypto space or even “just” invest together, might buy up more popular characters and commission more elaborate visual stories with the aim of boosting the value of that underlying item containing a hero name + powers and any popular artworks that they inspired.
And assuming the project’s originators went with the direction of the Loot zeitgeist, all of this would be IP that could be re-used and remixed by anyone. That might sound crazy — isn’t the point to own it, and the point of owning it is to control how it’s used?
That’s the Disney status quo. In a world of projects like Loot, you want to reinforce the value of the NFT you own — and that value reflects that NFT’s renown and reputation. Echoing the phrase “all press is good press”: Any remix is a good remix. To be referenced is to still be culturally relevant. So if you own an NFT describing Arachnid Person, you want to contribute to an environment where as many people want to include Arachnid Person in their works as possible so that Arachnid Man No. 1 becomes something worth owning.
I’m really just expanding on Dylan Field:
And John Palmer rightly emphasizes something special: The lack of anybody who can say “no,” as people try to figure out how to make Loot cool: