Sirius Satellite Radio and XM Satellite Radio, now known to the world as Sirius XM Radio, subscribers can keep up with all the latest news and information from the 2008 Olympic Games in Beijing by tuning in to one of the many news channels that are offered. Sirius XM Radio provides listeners with news from NPR, CNN, CNN-HN, Fox, WRN, and BBC. These stations are well respected as good authorities for late breaking news.

NPR Now is available on Sirius channel 134. NPR is public radio at its finest bringing radio listeners a wealth of information including news and entertainment programs. NPR Talk radio can be heard on both local and national radio stations. Some news topics covered on public radio are news from the world and our nation, 2008 Election, business news, the Beijing Olympics, health & science, people & places, books, music, arts, and more. NPR Now 134 is the host of many listener favorites such as Car Talk, News & Notes, Fresh Air, and Tech Nation. 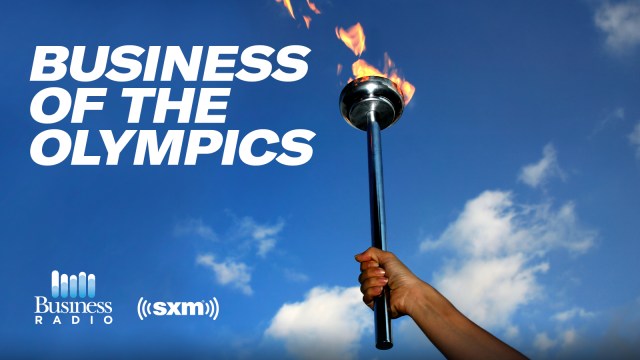 The most trusted name in news found on the web, our televisions, and our satellite radios can be found in the Sirius XM Radio lineup. CNN news airs on Sirius channel 132 and CNN Headline News on Sirius channel 133. Listeners often turn to CNN and CNN HN for breaking news coverage from around the world. These stations on sat. radio provide several talk programs including the well known Larry King Live, Lou Dobbs Tonight, and Wolf Blitzer Reports. Sirius XM Radio subscribers can tune in to CNN during the morning commute for American Morning to get the top news stories of the day. CNN HN produces its version of morning news on Morning Express with Robin Meade. These stations would be a great starting place to hear the latest news from Beijing on the 2008 Olympic Games.

Fox News airs on Sirius Radio channel 131. This station is well known around the country for keeping up with important news from America and around the world. Fox News is the home of the well known news talk radio programs The O’Reilly Factor, Hannity & Colmes, and On the Record with Greta Van Susteren. Fox & Friends First at 6 a.m. and FOX & Friends at 7 a.m. are a great first stop for 2008 Beijing Olympics news. These two programs cover everything from breaking news to weather to sports and much more.

The world recognizes the name BBC when it comes to top-notch news coverage. BBC has the largest team of reporters bringing satellite radio subscribers the news from its 250 correspondents located around the world. This station can be heard on Sirius channel 141. For impressive sports coverage listeners can tune in for Sports Roundup or get news from Beijing during one of their many world updates. 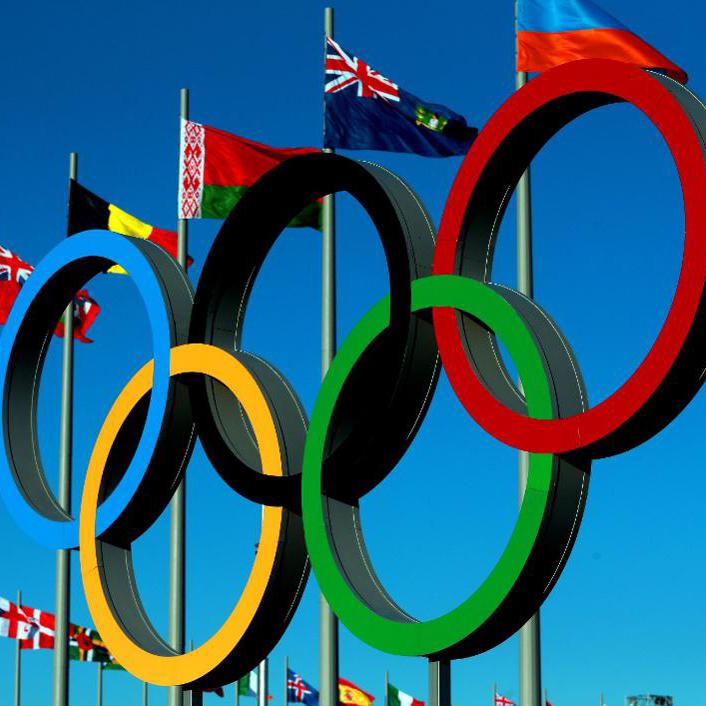 Sirius channel 140 is the home of World Radio Network. This station is a unique news station providing coverage directly from the broadcasts as they have aired in countries around the world. Listeners may want to tune in to hear broadcasts from China Radio International or any of the various other broadcasts for a variety of 2008 Olympic Game coverage in Beijing, China.

Why Electronics and Technology Are Important