Apple is said to be one of the most innovative companies in the world, but most all of what Apple puts together and produces in the personal tech space is a compilation of technologies which did not originate there. Further intriguing is the perception which has been created in the mass media due to the tremendous number of articles, internet blogs, YouTube videos, tweets, TV News segment, and comments on all of this media debris.

The reality is that there are new discoveries in physics, biotech, nano-tech, aviation, space, automotive, and other industries which dwarf the amount of new technologies that Apple has produced – and they occur every single day. I know, I run a Think Tank and scan all of this information every day, and am blown away by how little of it hits the main stream media these days. It seems there is a good reason for this problem however – viewers, internet surfers, and listeners are simply not that interested. 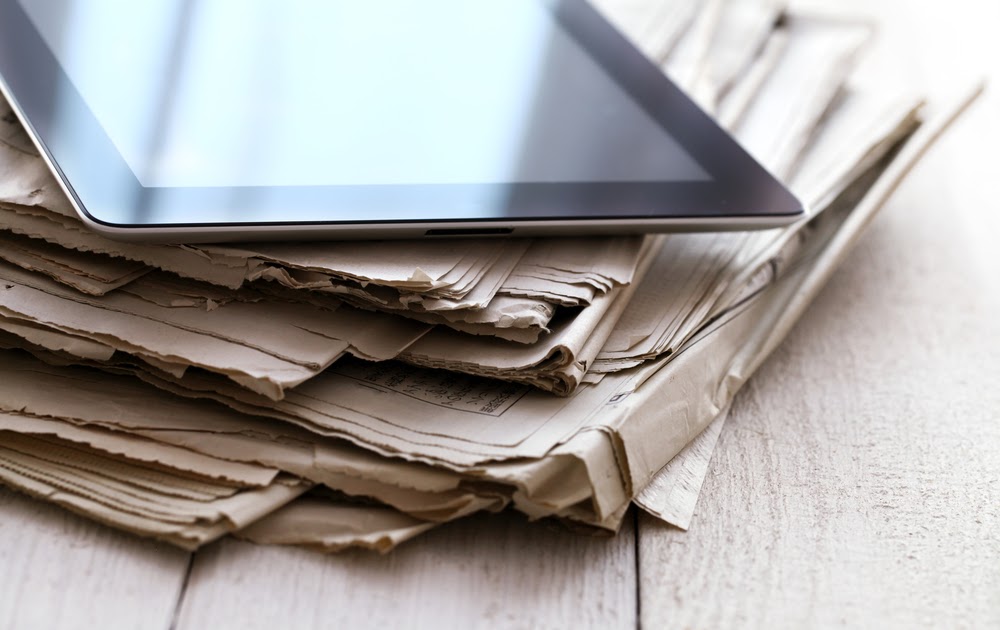 Why you ask? Well, they don’t believe it affects them personally – but they are wrong on that point, as every new discovery of magnitude affects us all. There used to be a category just for companies like Apple – it was called “Personal Tech” and still is however, now Apple’s press-releases and each consecutive add-on, upgrade, or new app has been bleeding into the regular technology category – it is actually drowning out the “real technology” – things which are completely important to humanity and the forward progression of the human race.

This is really damaging for those companies, entrepreneurs, and real innovators in the world who work in technology well-beyond the social networking, twittering, teeny-boppers. And with all due respect to this next generation, which will soon be running things, there really is more to life than Apple. Just because Apple has topped the personal tech category in personal music devices, cell phones, mini-tablets (w/eReaders), and will soon be invading our TV – does not make it the be-all-end-all in technology.

There is far more innovation going on in the world than Apple. Can’t someone turn off all that hype, and yes, we need real Jobs, but maybe Jobs ought to understand he’s not god. Please consider all this.